Continental Reinsurance Corporation has on Monday stated it is poised to bridge the knowledge gap in non-life reinsurance in The Gambia.

In that regard, the corporation hold a two-day training (March 24-25) on ‘non-life reinsurance’ in collaboration with Insurance Association of The Gambia (IAG) at a local hotel in Banjul.

“The training is specifically designed to increase and improve the knowledge and skills gap in non-life reinsurance in The Gambia insurance industry,” the Nigeria-based pan-African company states.
Read more »
Posted by Modou S. Joof at 14:30 No comments:

USA’s NSA, UK’s GCHQ listed as ‘Enemies of the Internet’


Three of the government bodies designated as “Enemies of the Internet” are located in democracies that have traditionally claimed to respect fundamental freedoms, the international press freedom agency, Reporters Without Borders, RSF, has said.

They are the Centre for Development of Telematics in India, the Government Communications Headquarters (GCHQ) in the United Kingdom, and the National Security Agency (NSA) in the United States.

RSF said identifying government units or agencies rather than entire governments as Enemies of the Internet “allows us to draw attention to the schizophrenic attitude towards online freedoms” that prevails in some countries.

The 2014 Enemies of the Internet report published on “World day against Cyber censorship” on March 12, stated that the NSA and GCHQ have spied on the communications of millions of citizens including many journalists.
Read more »
Posted by Modou S. Joof at 20:03 No comments:


President of The Gambia Press Union, Bai Emil Touray, has said “capacity on environment issues is at low ebb since there are little reports on environmental issues on [local] radio stations and newspapers.”

He said it is important that journalists provide the people with accurate and timely information on environmental matters – and encourages BAJ and its partners to not only train journalists but also embark on research projects.
Read more »
Posted by Modou S. Joof at 20:10 No comments:

Is social media the next gold mine for Gambian youth?

If someone had told me that a few years ago that using the social media will one day land me in a job, I would have totally disagreed with that person, be it an expert, a researcher or a fortuneteller. In fact, this wasn’t because I didn’t know what social media was all about but mainly because I was ONLY passionately on Facebook to chart with friends with some that I don’t know.

Here I am, [I] have signed a six month-contract with one of the best IT Service Providers in The Gambia to be its “Social Media Administrator”. A post I only knew existed during the signing of the contract.

Being born and brought up in the rural community of The Gambia where young people trek several kilometers to access internet to use the social media-Facebook and Skype, today, I count myself a one of the luckiest to have had the opportunity to access the social media anytime, anywhere thanks to an IPAD provided by Global Youth Innovation Network (GYIN) International.


The British Library in London has awarded the Gambian National Centre for Arts and Culture (NCAC) a grant under its ‘British Library Endangered Archives Programme’ to help digitize the NCAC’s oral history archives of over 5,000 recordings.

“The grant is to help the NCAC obtain the necessary equipment for preservation and provide training in how to digitize these important recordings,” according to the British Embassy in Banjul.

The recordings were made between 1960s - 1980s and cover topics including the empire of Kaabu (a powerful federated Kingdom that includes present day The Gambia, Casamance and Guinea Bissau from the late 13th to mid 19th centuries) in addition to the relationships between the various ethnic groups dating back to the 18th and 19th centuries.

The deadline has been extended of the continent’s very first awards programme that measures online and social influencers’ reach and influence through data analysis.

Five hours ago, ‏@African_Blogger tweeted: “As a result of high demand, we have extended entries for the African Blogger Awards until the 31st March 2014.” Entries for the awards were initially due to close on 9 March 2014 at midnight GMT+2.

@mikesharman, co-founder of the African Blogger Awards, added: “Stoked to announce that due to demand (almost 400 entries), deadline for @African_Blogger Awards is now 31/03 http://africanbloggerawards.com.”

She was born on the 29th of March 1927 in Freetown, Sierra Leone and educated in her school days at St. Mary’s Anglican Primary School and Methodist Girls High School, under the educationist Mrs Norah Senior, MBE and missionary from Somerset, UK. She was Head Girl and passed the senior Cambridge School Certificate Exam. 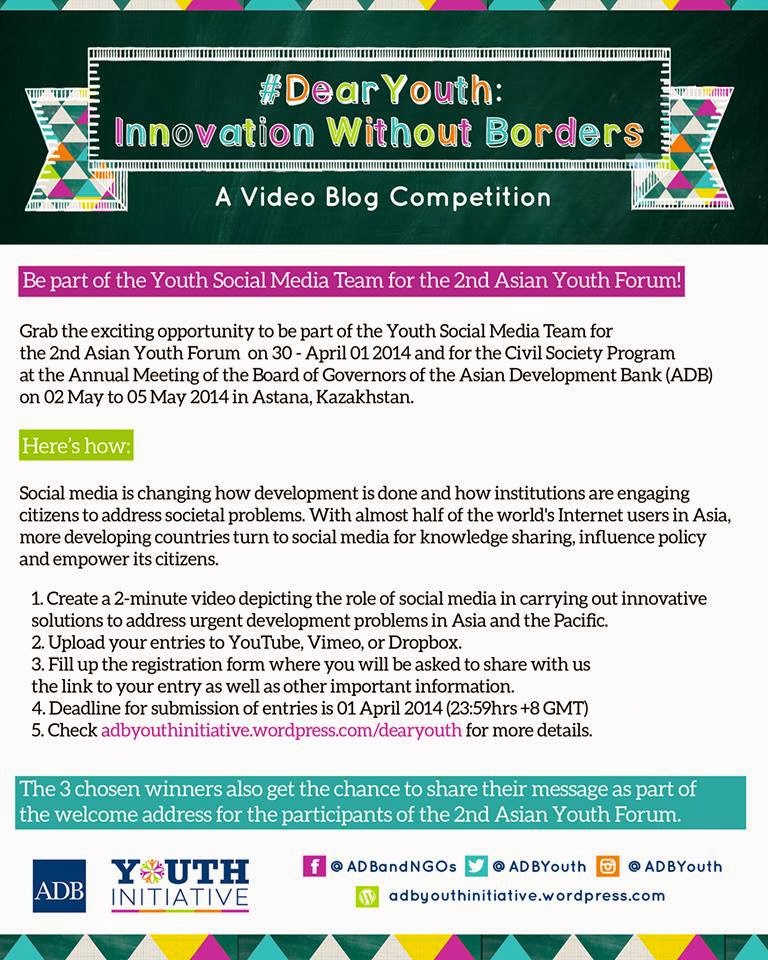